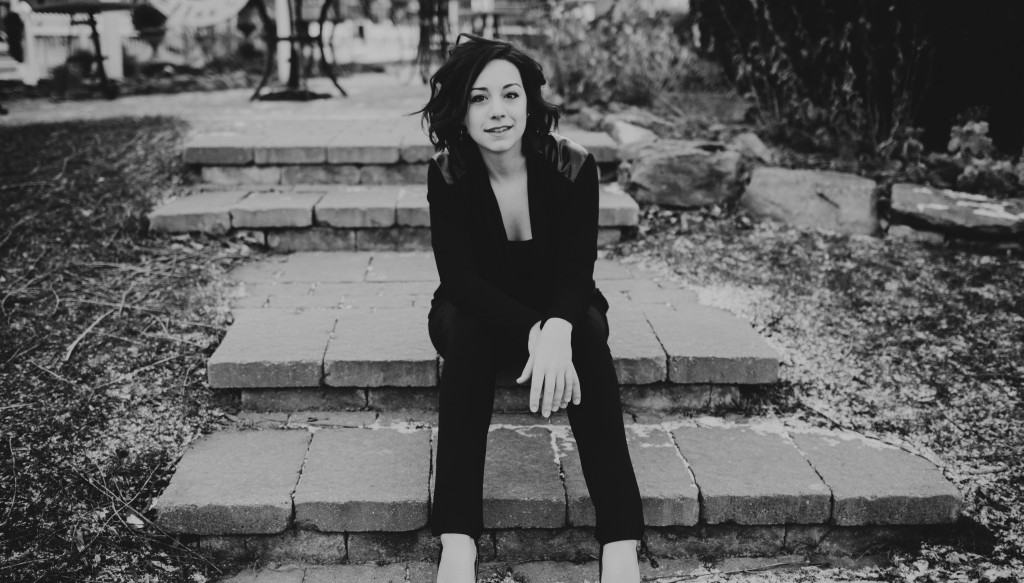 Christina Custode (Cus-tō-dē)  is Grammy Recording Academy Artist, multi-award winning singer songwriter and pianist currently based out of Niagara Falls, NY.  Most recently, Custode has released 5 singles from her current project. The project consists of 13 original songs written and performed by Custode and produced by the legendary Stuart Epps (Elton John, George Harrison, and Led Zeppelin). The first single from this project titled “Fire” was released August 2015, followed by “All For Her” in August 2016, “High Water” in March 2017, “Light of Day” in April 2018 and “Just in Case” in May of 2018.  Her first EP (2011) sold out all physical CDs within the first 10 months of release. The project, which consisted of eight songs (all music and lyrics written and arranged by Christina Custode) put Custode on the singer/songwriter map and heralded as an excellent start to a long and promising career.   Custode is a graduate from the prestigious Eastman School of Music in Rochester, New York (BM ’10, MA ’14).

Christina is a force to be reckoned with on the stage. Bringing her songs, stories and sass to each performance, she is dynamic performer who is effortless in various performance settings. Christina brings her songs to life through engaging stories and witty banter while her musicianship shines. She is heavily influenced by songwriting greats such as Billy Joel, Jewel and John Lennon and has been referred to as “the Carole King of her Generation”.   Custode’s music is current, honest, and soaked with the musical integrity the artist upholds in all of her musical endeavors.  Currently, Christina Custode performs regularly to capacity crowds at numerous establishments and festivals along the East Coast and is expanding her footprint in the region with multiple engagements throughout the United States.  Her music can be heard on numerous FM/AM radio, internet radio stations, Pandora and Spotify.  Her original music has gained notice not only for pristine instrumental and vocal performance quality, but also for its compositional value.  Custode was awarded the Best Singer Songwriter award at the Roswell Film Festival in Roswell, NM, where she competed with artists from all over the world.  She has also been named “Buffalo’s Best Female Vocalist” and “Buffalo’s Best Original Music Act” multiple times, garnering several Artvoice Best of Buffalo Awards.

Christina is an avid supporter of collaboration in the arts, and in December 2010 participated in the production of “The Mistletoe Song” as a gift to the US Military.  The project garnered local and national airplay, including international exposure on internet radio stations.

Custode is currently working on her third project.  Listeners can expect the same heartfelt, honest lyrics and high quality musical performance that Christina Custode has delivered in the past, and intends on upholding throughout her career.